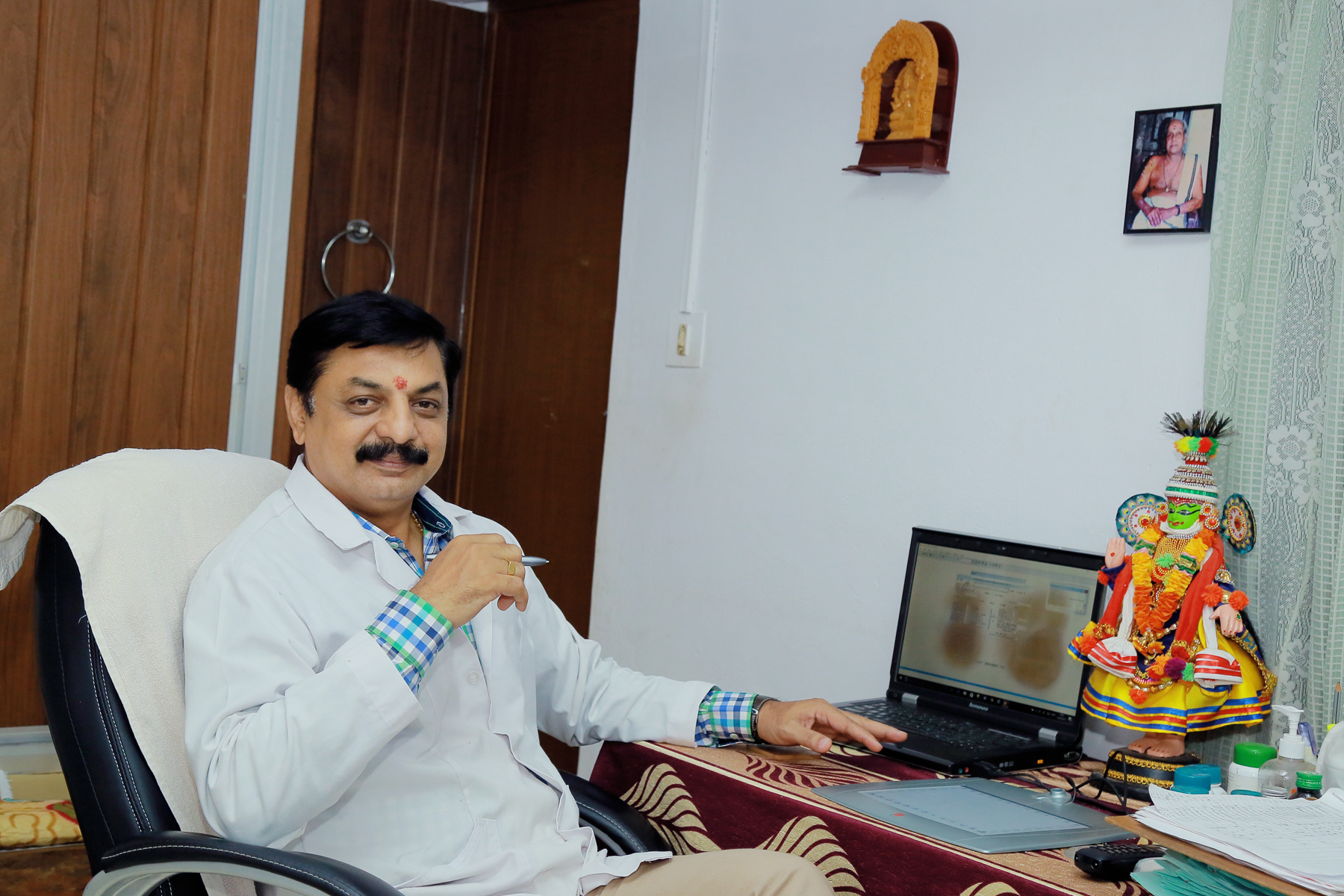 Netra Foundation was founded way back in 1990 under the auspices of Paramacharya of Kanchi Kama Koti Peedom Shri Shri. Chandra Sekhara Saraswathi Swamigal of Kancheepuram in the campus of Netracharya Late N.V.Kuttikrishnan Nair (1921 - 2003) at Niranam near Thiruvalla, Kerala India . The Holi Paduka and a Coconut blessed by the Paramacharya himself is being worshipped in the hospital since then. Padmabhushan Dr.S.S.Badrinath (Sankara Nethralaya, Chennai), Late Shri.K.K.Somani (Mumbai), Padmashree.DarshanShankar(FRLHT, Bengaluru), Dr.A.V.Balasubramanium (CIKS, Chennai), Padmashree.P.R.KrishnaKumar (The Arya Vaidya Pharmacy (Cbe) Ltd;), late Vaidya Vilas Nanal (Pune) and Dr.Prof.Prema Pandurang served as the founder directors.


Netra Chikitsa (Ophthalmology), a speciality area in traditional medicine of India (Ayurveda), has to date very few practitioners and experts compared to other areas like bone setting(Orthopaedics), Visha chikitsa (toxicology) or Balachikitsa (paediatrics). Sudarshanam Netra Chikitsalayam in Thiruvalla of Pathanamthitta district in Kerala state is a well known centre for treating various disorders of eyes.

Sudarshanam Netra Chikitsalayam is housed in a calm and beautiful land off to the beautiful paddy field, in the new campus which comprises of the Silver Jubilee block including 2 suites and 10 deluxe rooms and can treat upto 40 patients a day. The clientele spreads across Kerala as well as other states and abroad. The center is also equipped with modern diagnostic tools and an in- house pharmacy to prepare special oils, ghee and decoctions beneficial in eye disorders. Sudarshanam is also equipped with 3 well arranged Panchakarma theatre where all Ayurvedic therapies are undertaken for general ailments(LBA,IVDP,Cervical Spondylosis....to name few..). 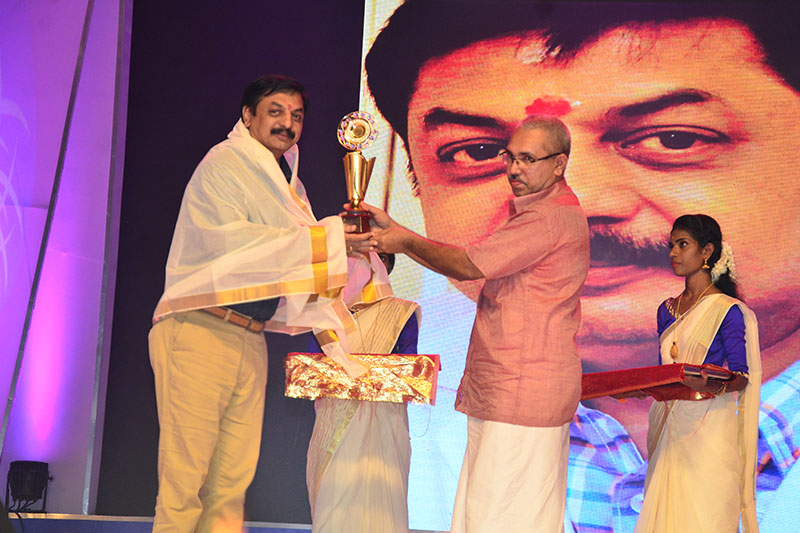 In additon to this, we are also providing specialised Kerala Ayurvedic treatments like Dhara – Pizhichil and Njavarakizhi – all under one roof. 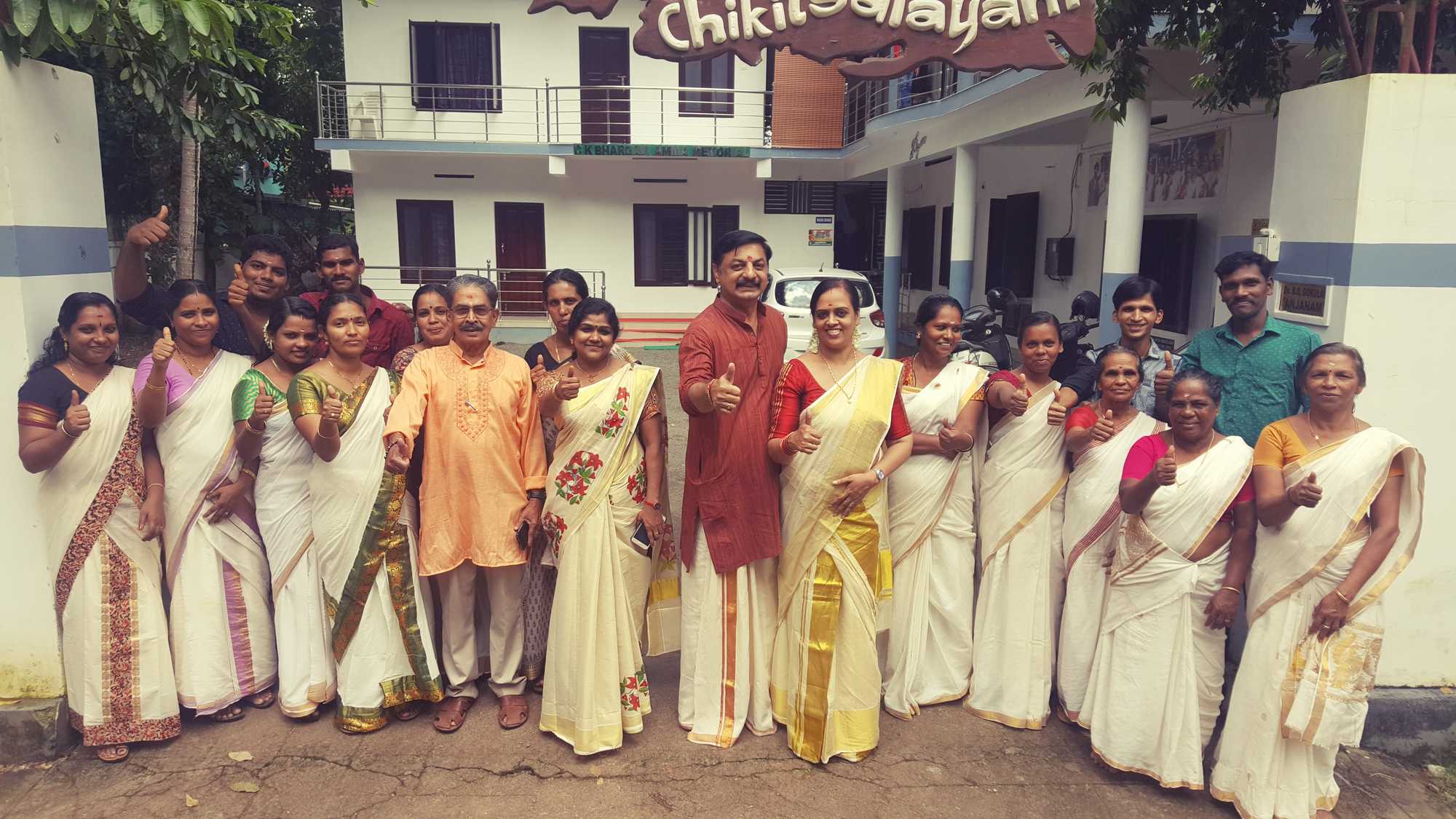